The Super Powers of Turing

TENSOR CORESArtificial intelligence is driving the greatest technology advancement in history, and Turing is bringing it to computer graphics. Experience over 100 TFLOPs of AI-processing horsepower to accelerate gaming performance with NVIDIA DLSS (Deep Learning Super Sampling).

UP TO 6 TIMES FASTER PERFORMANCEThe RTX GPUs are powered by the Turing Architecture, this gives you 6x faster performance over previous-generation graphics cards. Turing uses a new 12nm manufacturing process and also brings the power of real-time ray tracing and AI to your games.

WORLD'S FIRST FOR RAY TRACING & GDDR6The GeForce RTX 2060 SUPER delivers truly unique real-time ray-tracing technologies for cutting-edge, hyper-realistic graphics, this means the RTX 2060 SUPER is light years ahead of other cards and gives you the most realistic gaming experience ever. The RTX cards also are the first graphics cards to feature GDDR6 memory that has a speed of 14Gbps (14,000 MHz).

Get the Greatest Cooling for your Graphics

Reflect your Style onto your Graphics Card

GAME IN STYLE WITH RGB FUSION 2.0Pick and choose from 16.7 million colour options and numerous lighting effects to enhance the looks of your GPU. You can even synchronize with other AORUS devices to create a completely in-sync setup with spectacular lighting.

Be in Total Command with AORUS Engine

4K GAMINGStep up to the ultimate 4K gaming experience with the GeForce RTX and enjoy today’s biggest games in amazing detail. 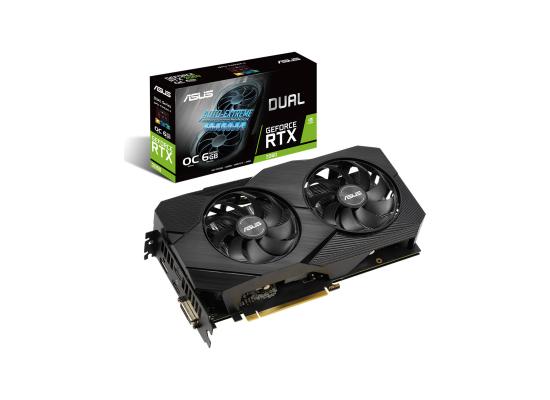 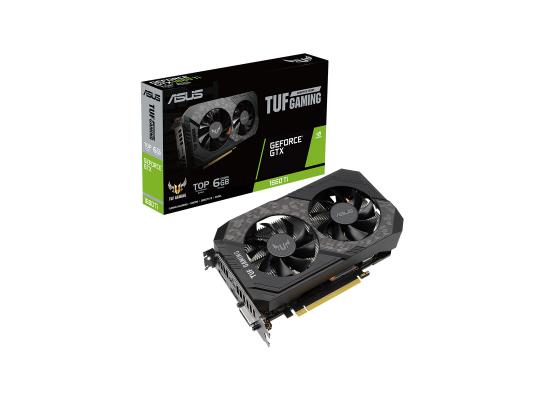 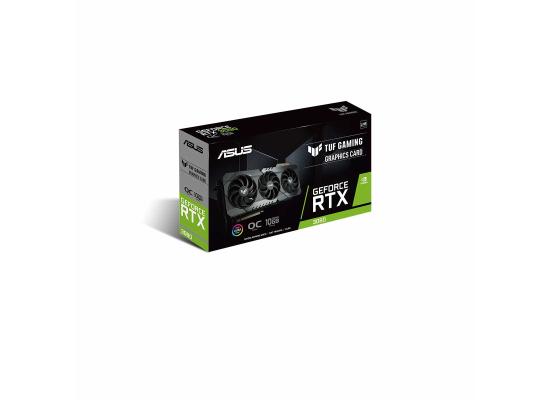 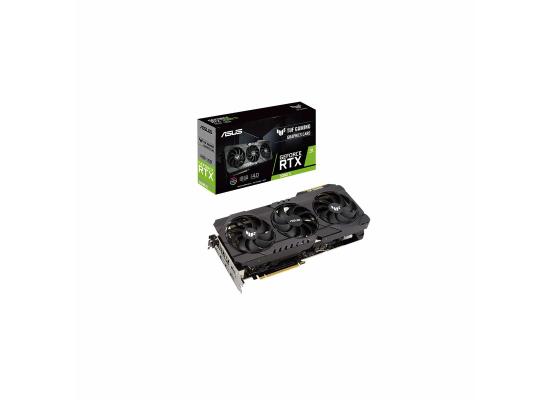